In 1980, Tom & Della Bedell began renting river tubes from a small store in Van Buren. With an inventory of only about 30 tubes, they recognized the growing popularity of a leisurely tube float down the crystal clear Current River. After purchasing the original Leuckel’s Landing, they began to expand their operation to keep pace with the ever-increasing public desire for Current River float trips.

Current River, with its sister river the Jack’s Fork River, makes up the 150 miles of Ozark National Scenic Riverways, which was the first national park area to protect a river system in its wild, untamed state.

The effort to protect these rivers became the prototype for the Wild and Scenic Rivers Act of 1968, which protects many of our nation’s free-flowing rivers. In 1991, Tom and Della’s original building and property was claimed by the Missouri Department of Transportation for right-of-way for the construction of the new four-lane US Highway 60. In 1992, they built the first of five buildings at the current site of The Landing Resort just downriver from the original landing. 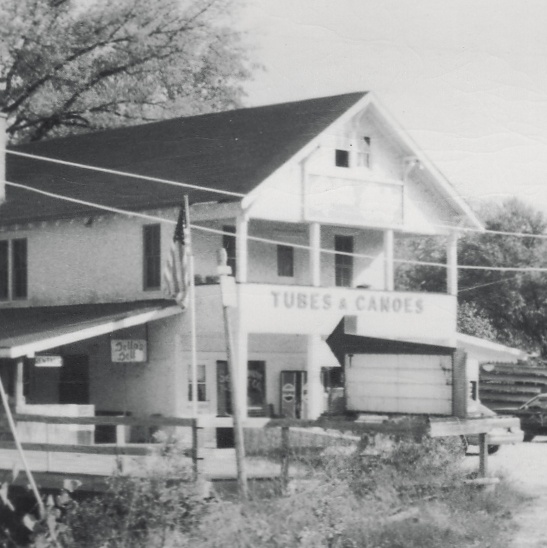 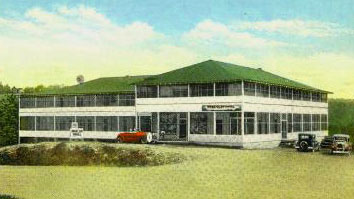 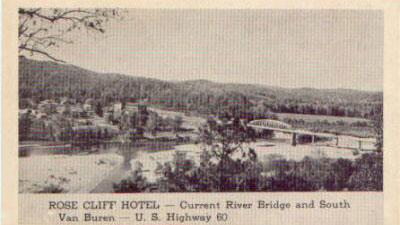 Today, The Landing operates five of the six National Park float concessions on the lower Current River, providing thousands of people each year a unique and rewarding float experience. Along with our deluxe tubes, we offer canoes, kayaks and whitewater rafts for an unforgettable floating experience. The Landing continues to expand its operation with an addition of 15 more lodge units and a state-of-the-art event center which opened in 2010, and we have plans for several lodge unit additions and more recreational facilities at our 23 acre property located on the banks of Current River. We would like to thank our past customers for their patronage and look forward to hosting many new customers in the future. Just remember at The Landing “We are Serious about Fun!”, and we guarantee you a great vacation experience at one of the most beautiful rivers in America. 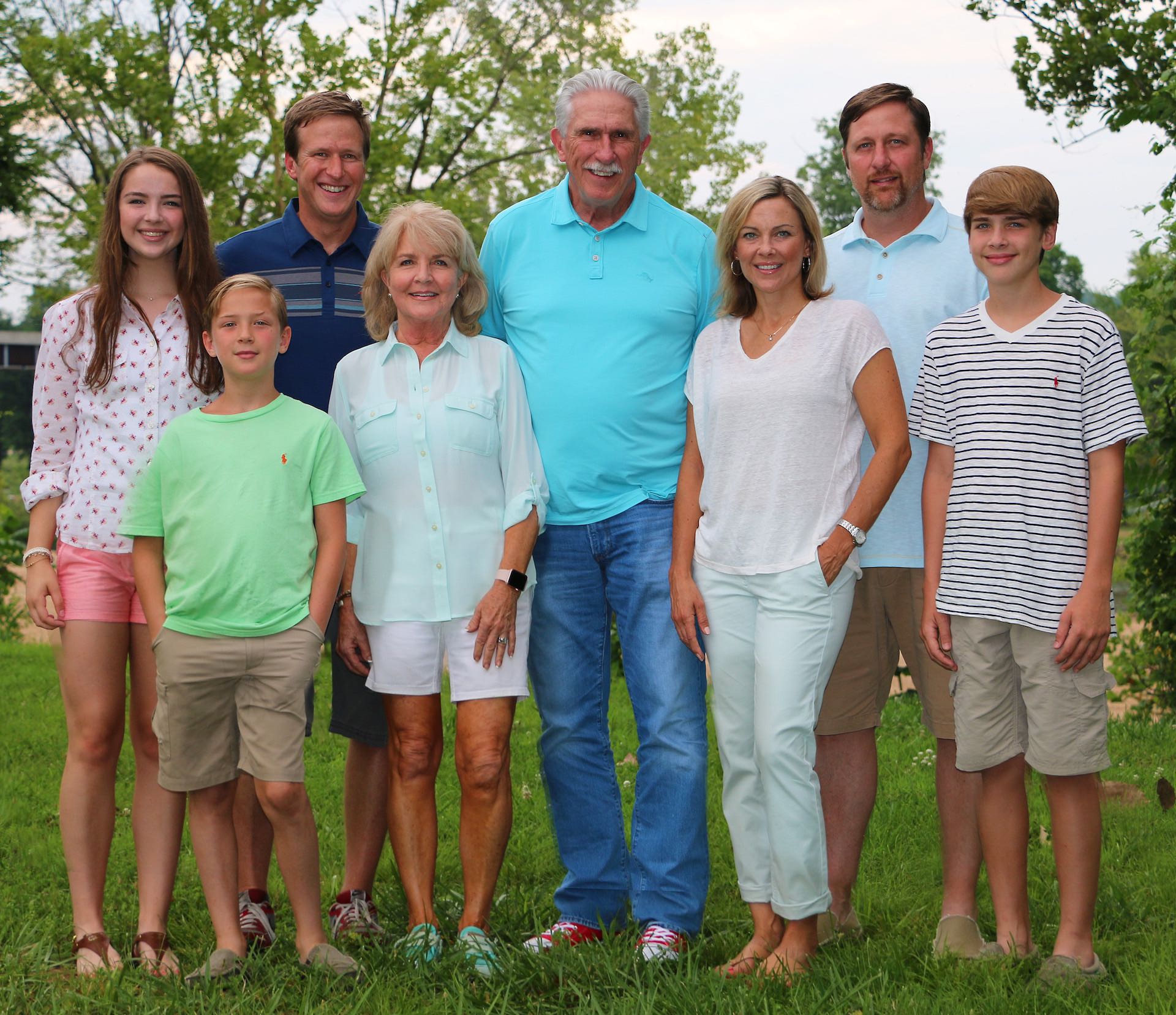